During their meeting with the students on Wednesday, members of the cycling team talked to them about perseverance.”We too will have to persevere during our challenge,” said Ms.Picard, for whom this will be the first participation in the Challenge.But it won’t be the first time she’s ridden in a saddle.

At 56 years old, Mrs.Picard travels 5,000 kilometres a year on his used bicycle .”There’s no age to get in shape,” she says in a dynamic tone, after she got her first taste of cycling 12 years ago.An amateur cyclist, she spends her handlebar holidays in hand – she will be pedalling in the Alps this summer.”I love the freedom aspect [of cycling], the adrenaline it gives us,” she says.

60 hours of effort Sixty hours of effort await each member of the team, which is also made up of Sophie Bégin, Wealth Management Advisor, Di-Thai Hua, Senior Manager (Member Relations with the Caisses), François Monette, Engineer and Desjardins member, Daniel Turgeon, General Manager (Desjardins Business Centre) and the Caisse General Manager, Jacques Laurin, who will act as driver of the motor vehicle accompanying the team.

“The goal is to ride for the benefit of health and healthy lifestyle,” says Picard, adding that each cyclist on the team will pedal an average of 491 kilometres throughout the 12 stages that will lead the peloton through Charlevoix, Quebec City, Thetford Mines, and Drummondville.

Remember that each GDPL team must raise funds to be donated to a school of their choice.Last year, the Caisse Desjardins de Granby-Haute-Yamaska team gave money to two local schools, with students from École de l’Assomption in Granby and École de Sainte-Cécile in Sainte-Cécile-de-Milton sharing $17,000.

Danielle Picard invites the people of the region to come and greet the Grand défi cyclists, including herself and her teammates, during their visit to Granby, at the Léonard-Grondin sports centre, on Saturday, June 15, at 10 p.m.

The arrival of this 1000 kilometres will take place in Montreal, at the Olympic Stadium, on June 16. 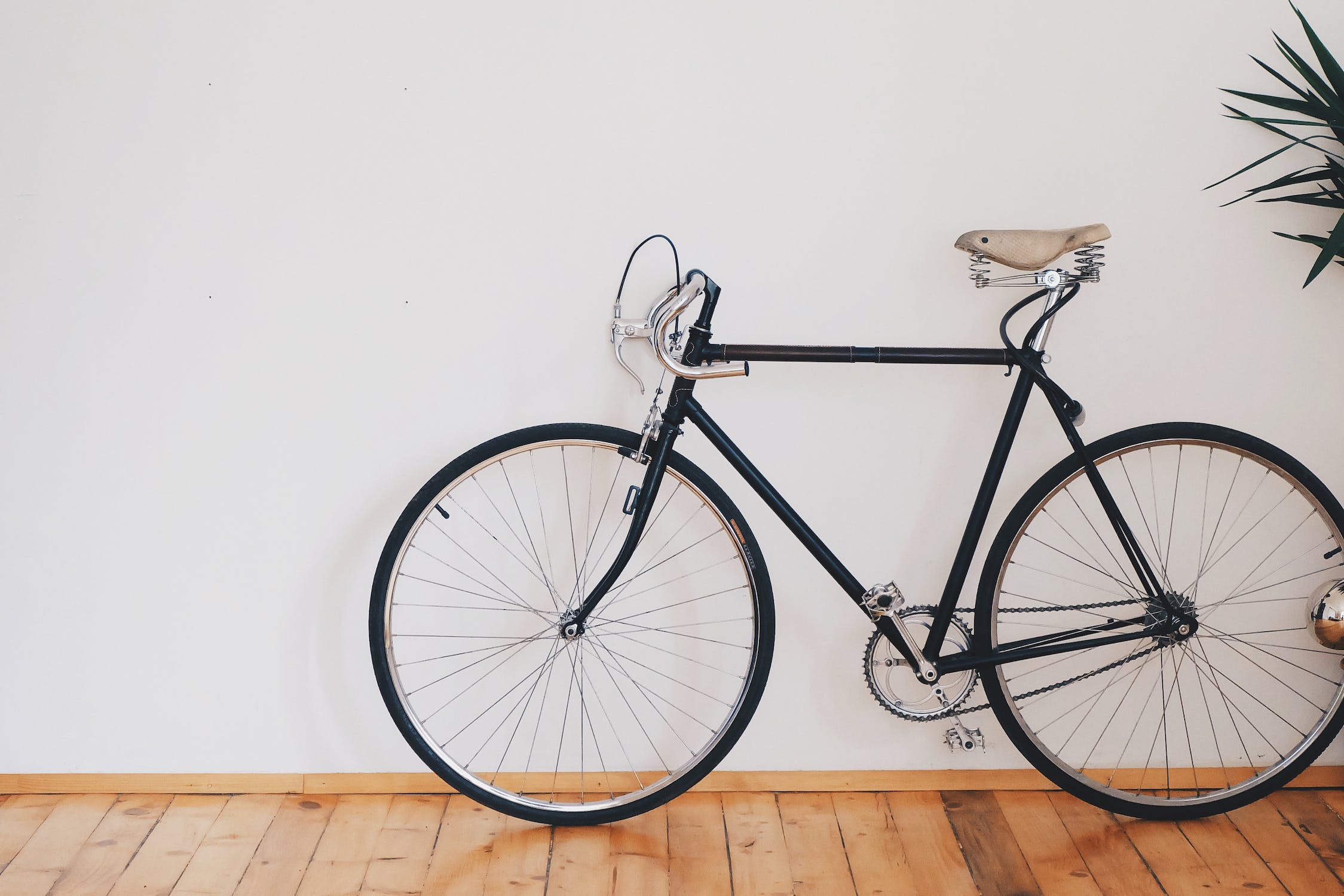